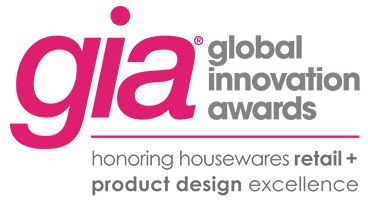 The lights of big cities: enchanting, mysterious climate. Lamps brand Romi owe their names to various well-known cities in the world. Sheffield is a city in central England, where the architecture of the past miraculously connects with the modern. Sheffield lamps are the same. On the one hand, minimalist and modern, on the other reminiscent of the best solutions for traditional interiors. Available in a desktop or floor. Such lamps prove themselves wherever a lot of work or read. Realistic Open Minded Individuals, Romi in short, is the brand, which was founded in Amsterdam in the 90s as the name reveals it consists of people who value their individuality, have open minds and realistic approach to life. The capital of the Netherlands, but at the same time a very large extent the nature of the two biggest sources of inspiration for designers of the brand. It is thanks to such untypical combination lamps that have formed in certain something!
Tech specs:
od 19,00 zł
Write your opinion